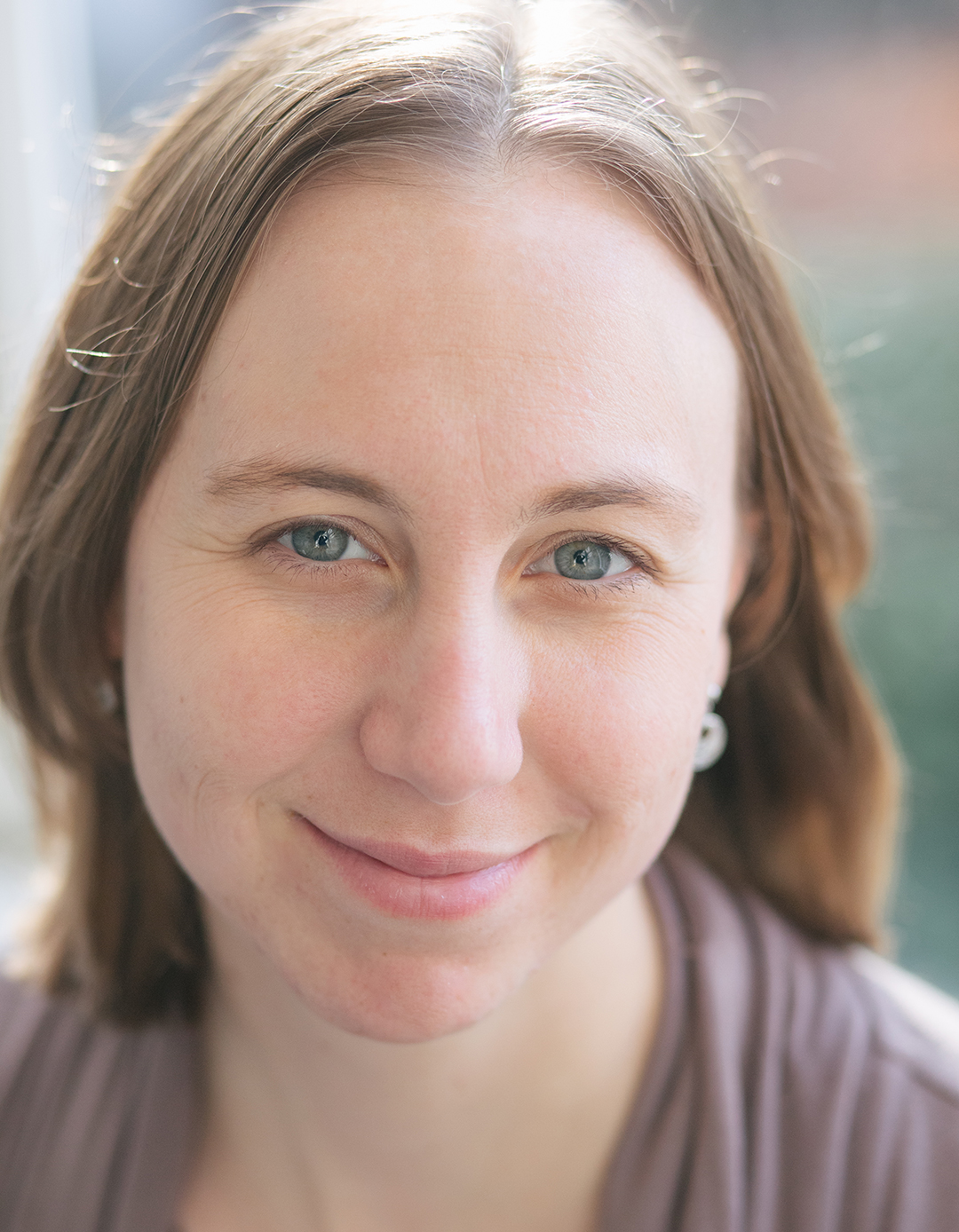 Jet Sichterman has always been interested in, and drawn to, different cultures, places and languages. It was for this reason she chose to pursue her studies in Psychology at an international institution, and complement it with courses in anthropology, English and German at Utrecht University’s University College Roosevelt, followed by a Master in Child & Adolescent Psychology at Leiden University. Her work with and exposure to expat families during her studies cemented her desire to pursue this in her practice.

Jet is passionate about stimulating children’s development, and has experience working with those developing typically as well as those challenged in the mental, psychiatric, auditory and/or communicatory realm. Her work with expats made her aware of the added challenges for expatriate children (and their parents) when in an environment unfamiliar to them – where the language and the cultural rules are not yet known. It was this awareness, combined with her passion for children’s development, which led Jet to establish Embracing Horizons (previously called Expat Child Psychology).

She firmly believes that the warmth, safety and structure she offers her clients (her families) are crucial ingredients for helping the children (and families) she works with to overcome their struggles and reach their potential.

Jet meets with children between 0 and 12 years of age and their parents for individual therapy and play therapy, Social Skills 4 Kids group courses and parenting consultations. Her specialties include developmental delays, autism and selective mutism. Next to seeing clients for therapy, Jet is also part of the Child Assessment Group through which she can be found performing psychological and educational assessments for international children (4-16 years old) throughout the Netherlands. Jet speaks fluent Dutch and English.

Jet Sichterman (Psycholoog NIP) has a MSc. in Child & Adolescent Psychology and was further trained in play-psychotherapy, cognitive behavour therapy, solution-focused therapy, systemic therapy and parent support. Jet is a member of the Dutch Association of Psychologists (Nederlands Instituut van Psychologen – NIP), registered as Psycholoog NIP and as Master level psychologist at the registry of professionals supporting children and young people (Stichting Kwaliteitsregister Jeugd: 130001181). Between 2015 and 2018, Jet was member and chairperson of the former Hague Society for Psychologists in private practice (Haags Genootschap van Vrijgevestigde Psychologen – HGvVP). Additionally, Jet is a member of the Women’s Business Initiative International (WBII).

PS the ‘J’ in Jet, in English, sounds like a ‘Y’ … so Jet is actually pronounced as Yet.

Sofia Gilli has been an expat for most of her life. Originally from Bologna, Italy, Sofia spent most of her life in South Africa, where she experienced a different way of life compared to her Italian culture. Those experiences enriched her perspective of life and led her to pursue her Bachelor of Social Science and Honours degrees in Psychology at the University of Cape Town. Her first two degrees cemented her passion for learning, particularly about the human mind and behaviour. She continued this journey by emigrating to the Netherlands where she completed a Master’s in Clinical Psychology at Utrecht University. As an expat herself, and having worked with children and adults of all cultures and backgrounds during her studies, Sofia feels at home working with the expat population.

Sofia has worked as a counsellor, coach and psychologist and has run various therapy groups and workshops. Her specialties include emotional and mood difficulties.

At Embracing Horizons, Sofia works with children and adolescents together with their parents for our individual services. She also facilitates the Social Skills 4 Kids group courses. Sofia is passionate about encouraging her clients to express themselves in a way that is most comfortable to them, in a safe space founded on trust. Her work experiences and established education fuel her passion for better mental health for all, no matter the age.

Sofia Gilli has a MSc in Clinical Psychology and is a member of the Dutch Association of Psychologists (Nederlands Instituut van Psychologen – NIP). Sofia speaks fluent English and Italian. 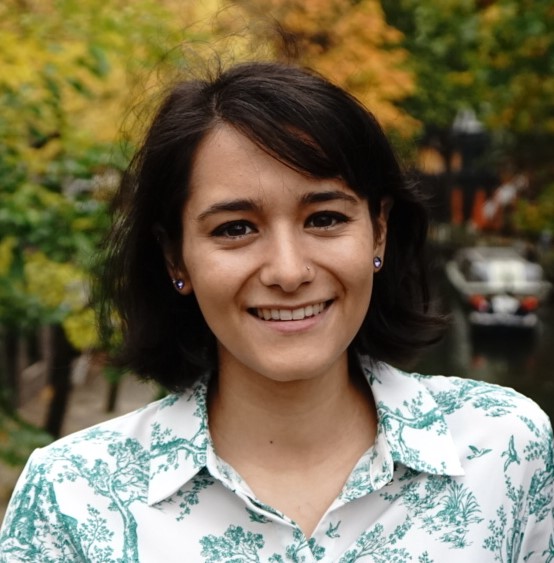 The page you requested could not be found. Try refining your search, or use the navigation above to locate the post.

Ask a question or book an appointment below.